What Are The Odds? What Is Insured?

Compare the risk of dying from common causes to more rare events including natural disasters and flooding. All figures below are for U.S. residents.  In each case these are "Lifetime Odds" of dying: 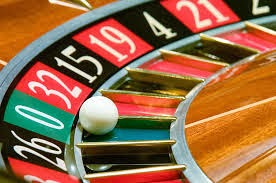 It makes sense that the most common risks could be insured.  The top 5 health-related events are covered by life insurance or AD&D insurance.  Self harm and legal execution could not be covered by insurance. Of the remaining events, many are covered by insurance in Canada except flooding.  While flooding ranks relatively low down on the list of events in terms of casualties,  it is clear that the risk of a non-lethal event and property damage is much higher.  For example, the following table identifies the number of calls received from the public (in the City of Toronto) that reported basement flooding as a result of sewer back-up and/or overland flooding.